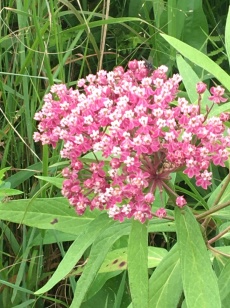 I know some people are not fans of rabbits—they destroy gardens and such—or think that saving a tiny animal is such a minor blip in the grand scheme of it all, a useless expenditure of energy, that for every tiny rabbit, or ant, or spider saved, actual human lives are lost, all of which has the potential to render me a sanctimonious, hypocritical asshole, I know … I hope people realize that’s not the point of all this rambling; I’m never really sure what the point is, other than we all do the best we can, with what we have at any given moment, and it all somehow comes back to the words of the woman behind the desk, “Trying to help another living creature is always the right thing to do.” xo.